When Bit9 and Carbon Black released a study earlier this week revealing 2015 as the most prolific year in history for OSX malware attacks, the world felt a little less safe. Sure, PCs catch viruses, but aren’t Macs supposed to be immune to them? The truth is Apple’s reputation for invulnerability is a popular misconception. Mac users catch less malware than Windows users simply because there’s more malware targeted at Windows than Mac, not because Apple’s OS is more secure. Hackers would rather develop malware for the platform with the most potential victims, and since Windows dominates 80% of the desktop market share, Mac users have enjoyed relative safety from attacks. But according to Bit9 and Carbon Black, those days are numbered.

The study analyzed over 1,400 types of malware over the course of 10 weeks, weeding out the most prevalent OSX malware:

Historically Windows has been the bigger target for malware hackers due to its dominant market share. But as Apple’s desktop users increase, so will OSX malware attacks. The time has come to start defending your Mac from this growing threat.

In addition to downloading a good antivirus software, it’s important to have a backup plan. That’s where IDrive’s online backup solution comes in. If your Mac gets infected and crashes, all the data you’ve stored on it will be lost. But if you back it up first, you’ll be able to restore your data from the safety of the cloud to any device, including PC, Android, iOS, and of course, Mac.

Any data backed up with IDrive will be automatically secured with our military grade 256-bit AES, and you’ll have the option of choosing a private key that’s kept off our servers, so no one but you has access to your data.

As the days of low-risk Mac use draw to a close, and attacks become more commonplace, you won’t want to be caught without a backup plan. Backup your Mac today. 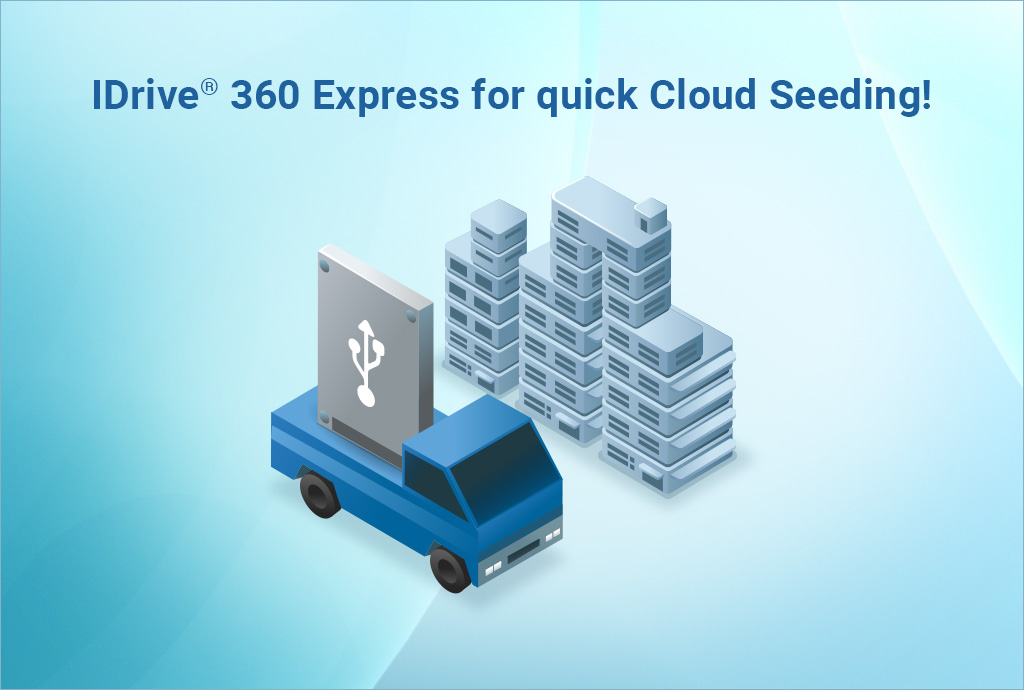 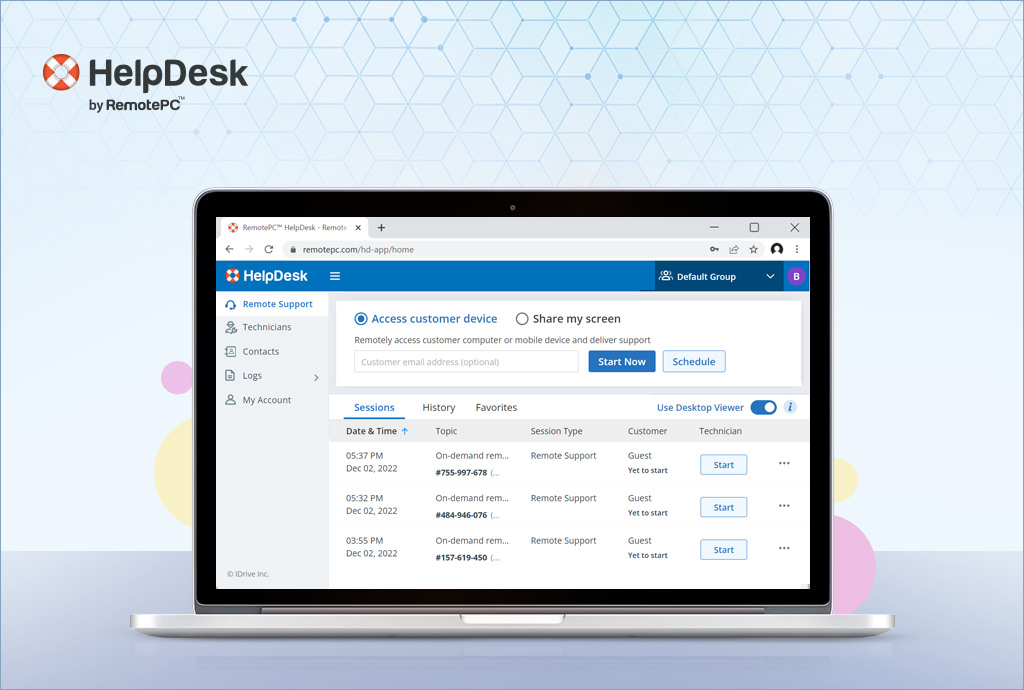