Today we’re launching IDrive Wi-Fi, a new storage device that packs the functionality of cloud backup with the added convenience of local connectivity, and up to 2TB of data. We’ve built in plenty of storage, the highest level of security, and wifi capability to give people faster, safer and easier data restores to any of their devices.

We’ll be unveiling IDrive Wi-Fi at the 2015 International CES January 6 – 9 in Las Vegas, NV. Visit us at Booth 70870 at the Sands Expo Center to see it up close and learn more about protecting your digital life with IDrive.

Your Own Personal Encrypted Cloud

IDrive Wi-Fi can hold thousands of videos, photos, and documents, while offering the ultimate in protection and privacy. Just backup your files from your computers or mobile devices to IDrive Wi-Fi over a speedy wireless connection, then quickly restore to any device linked to your IDrive account–all without plugging in.

So how is restoring quicker with IDrive Wi-Fi? It’s a matter of proximity.

Restoring data via a direct line from the cloud is convenient–you can do it from anywhere, anytime–but it’s not always the fastest route. Restoring from IDrive Wi-Fi is local, less of a moon jump. Any data you need to backup fast can be restored from a strong local connection in a matter of minutes.

Every byte of data uploaded to IDrive Wi-Fi is shielded with the highest level of security available today.

IDrive protects data with military-grade 256-bit AES encryption, which the United States government has approved for securing classified documents. We also offer a private key option, so the only person who holds the key to unlocking your data is you.

Our multi-layered encryption comes built-in to IDrive Wi-Fi, making it your own encrypted locker where private files stay private.

Backup Across the Universe

IDrive Wi-Fi is compatible with all your smartphones (iOS and Android), tablets and computers (PC and Mac), making the potential for better data management great. For IDrive users, backup is universal. You can backup any number of any device at no extra charge.

Mobile users who constantly run out of storage space can expediently backup photos or videos locally with IDrive Wi-Fi, easily freeing up space for them to continue snapping selfies, without deleting any of their files.

IDrive Wi-Fi is available in two different options, which come with a year of IDrive:

We’ve introduced the perfect complement to our backup solution, giving you a fast pass for backing up your most critical files from all your devices, in addition to the security and accessibility of cloud backup. Want privacy for your data, with the convenience of wifi? Get IDrive Wi-Fi today.

Make sure to share some face to face with us about the latest innovations in cloud backup at the 2015 International CES January 6 – 9 in Las Vegas, NV, Booth 70870. 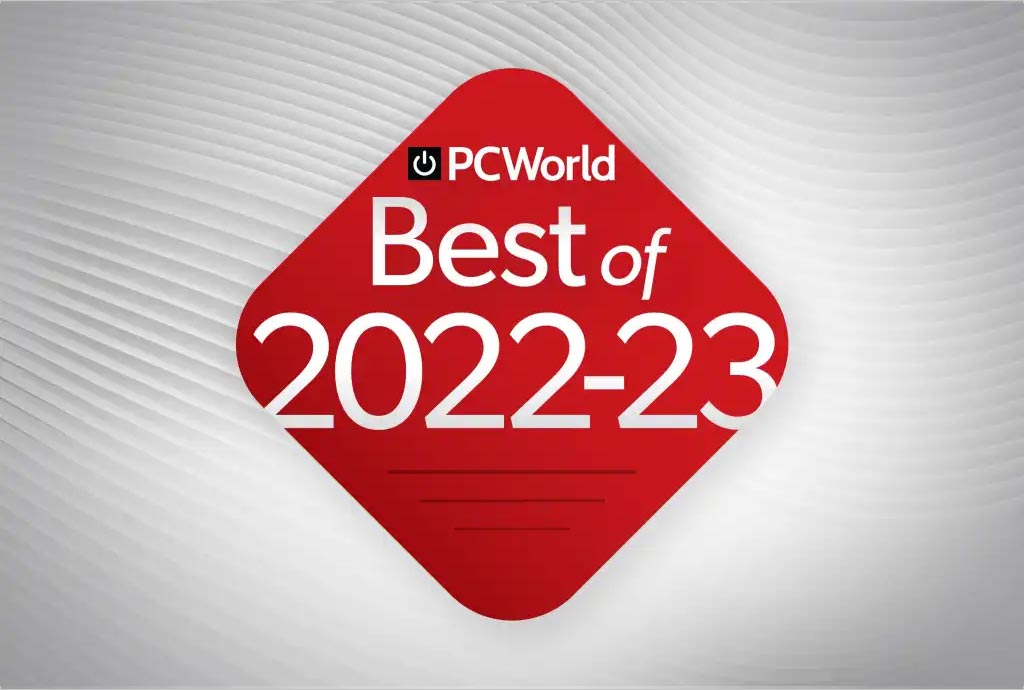